This summer, SCOLA received new material from Syria for our Foreign Text and International Radio services. We could not have acquired any of this information without our Syrian provider, Soza. Soza has been very active in sending u 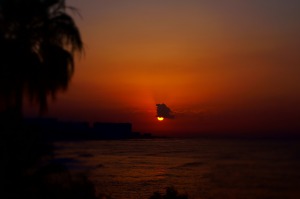 s material for many of our services, including On the Street Videos and Savoir-Vivre.

Soza is 22 years old and from the northeastern city of Qamishli. A 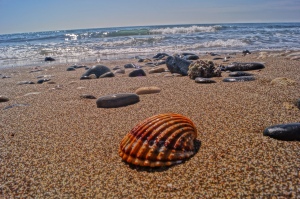 variety of people, including Muslims, Assyrians, Armenians, Arabs, Kurds and Christians live peacefully in Qamishli. Soza speaks Kurdish, Arabic, English, and Turkish. She would like to learn French one day as well. Soza had to learn Turkish when her family took refuge in Turkey as a result of the Syrian war. Because of her language skills she was able to get a job as a translator at a Turkish trading company and there she learned Turkish.

The war has been hard on Soza because she lost one of her best friends in it and it has prevented her from continuing her education. Soza was in her fourth year of studying Psychology at Damascus University, but she had to quit because of the war. Someday she hopes to go back.

Soza has also volunteered for the Syrian Society for Social Development in her free time. The society aims to rehabilitate prisoners under the age of eighteen. She currently volunteers with a variety of other charities that help Syrian refugees. Soza has also previously worked as an Arabic and English teacher. 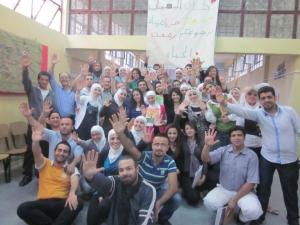 Soza’s favorite SCOLA services are International Radio, Savoir-Vivre, On the Street Videos, Language Training Materials, Foreign Text and People and Places. Soza’s hobbies include photography and music. The photos in this post were all taken by her. Soza also enjoys teaching students about her language and culture. Soza says she will continue working with her charities an 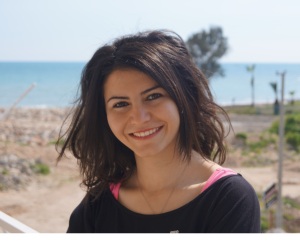 d hobbies because that is what she treasures.

SCOLA appreciates the material Soza sends and we appreciate the fact that she is helping our subscribers learn so much about Syria and the Arabic language.

To view the material Soza and other providers from around the world have sent visit http://www.scola.org.

Join us for our annual Users Meeting!